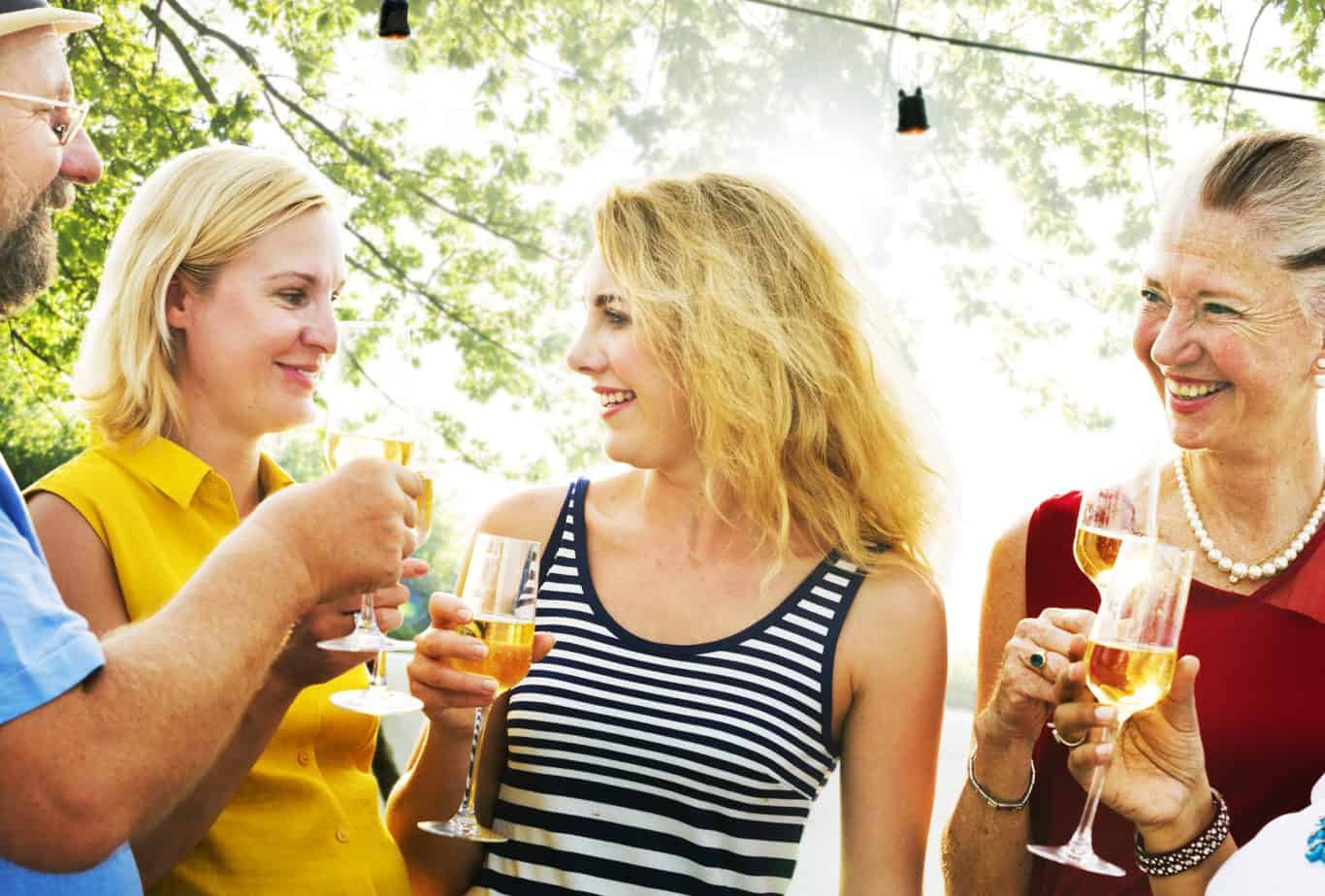 The Best Diet To Impact Health For Women Over 50

What is the best diet for women over age 50? One that boosts vitality and energy as well as maintaining a healthy weight.

I don’t know about you, but I grew up in a meat-and-potatoes household. On top of that, I married a guy who loves to grill—steaks, chicken, pork, you name it!

In recent years, I found it difficult to keep my calorie count low because I was eating red meat (plus bread and butter in addition to my salad and veggies!).

As we get older, change is inevitable—many of us will find that our energy levels, our weight, and our bodies’ reactions to different foods are all in flux.

Eating the same old things you always have in the same quantities likely isn’t going to cut it anymore, even if you consider yourself a generally healthy eater.

Here, I’ll break down the two things that have made all the difference for me in terms of my health and weight—the Mediterranean diet and intermittent fasting—plus three other simple, science-backed changes women over 50 can make to their diets to boost their health and energy.

1. Try the best diet for women over 50 — Mediterranean

Study upon study has shown that the Mediterranean diet—a way of eating that prioritizes unprocessed whole grains, fiber-rich veggies, fish, olive oil, and nuts—is much more than a passing trend.

An analysis of studies on the Mediterranean diet found that eating this way can increase life expectancy and reduce the chances of stroke, heart failure, cognitive declines, some cancers, and more.

These results can ring particularly true for older women.

One study, published in the Annals of Internal Medicine, tracked over 10,000 50- and 60-something women’s eating habits for a year, then checked in on their health 15 years later.

The women who had eaten based on the Meditarranean diet principles were significantly less likely to have any major issues with their health, both physically and mentally. The researchers concluded that eating well after 50 was “strongly linked to greater health and well-being in persons surviving to older ages.”

I started my foray into the Meditarranean diet by swapping out steak for grilled salmon a few nights a week. Now, I only eat red meat about three times a month.

I add a green salad to my meals twice a day and a cup of beans or lentils once a day. My go-to snack is a high-fiber cracker with sardines or mustard and green olives.

After this shift, combined with intermittent fasting and running or walking three times a week, I noticed a huge increase in energy and in fat loss.

You’ve probably heard about intermittent fasting by now—it’s a dietary strategy where you restrict your eating to a set number of hours per day or week.

Fasting for 16 hours per day (for example, not eating between 8 p.m. and 12 p.m. the following day) and fasting for 24 hours two days a week are two of the most common approaches, according to Healthline.

My variation of intermittent fasting is a bit different—I fast for 12-14 hours rather than the typical 16. Instead of eating a meal when I wake up, I have a cup of black coffee (I gave up cream and sugar and never looked back!). Then, around 10 a.m., I have some greek yogurt with blueberries. My energy level in the mornings is so much higher than it used to be!

The potential benefits or intermittent fasting are many: weight loss, improvement in diabetes and cardiovascular issues, and even “slowing and reversing of aging processes.”

A diet high in fiber has so many benefits—according to Dr. Frank Hu, a professor of medicine at Harvard Medical School, eating fiber can help with weight control and prevent type 2 diabetes and cardiovascular disease.

And boosting your fiber intake is a surprisingly easy shift to make.

You probably know that you can find fiber in beans, lentils, oats and vegetables with stalks like broccoli and kale.

But you can also find fiber in avocado, raspberries, almonds, artichokes, popcorn and even dark chocolate. There are so many foods that are rich in fiber that it should be easy to find a bunch of different foods you already enjoy on the list.

This one simple change—adding more fiber to your diet—can have pretty amazing results. A 2015 study published in the Annals of Internal Medicine compared two groups of people trying to lose weight.

The first group was instructed to follow the American Heart Association dietary guidelines, a fairly lengthy list of prescriptions that includes ensuring you burn at least as many calories as you eat, eating foods from all the food groups, limiting trans and saturated fats, eating fish at least twice a week, quitting smoking, cutting back on alcohol, and more. The second group was simply asked to increase their daily fiber intake to 30 grams a day.

If you have trouble sticking to complicated diet plans, eating more fiber could be an easy (and delicious) way to take control of your health as you get older.

This guide will help you play more, step out of your comfort zone, and make yourself a priority! Plus, you’ll also get my weekly tips to help you up your game.

When you were a kid, your parents probably told you that you needed to drink your milk to build strong bones. It turns out, they were right—and it can be even more important for women over 50.

In addition to the increased risk of osteoporosis and broken bones from a lack of calcium, we also need calcium for the health of our hearts, muscles, and nervous and circulatory systems, according to the National Institutes of Health.

“We absorb less calcium as we age, and some women’s ability to tolerate dairy — the best sources of calcium — also decreases as they get older,” Jason Ewoldt, a registered dietitian nutritionist, told the Mayo Clinic. “Dark leafy greens and calcium-fortified orange juice are other good sources.”

Seniors also tend to eat a bit less (which means less calcium, as well as other vitamins and minerals) and get less sun (which deprives them of the vitamin D needed to use calcium in the body), according to the International Osteoporosis Foundation. For all of these reasons, we should be paying attention to our calcium intake.

5. Increase the protein in your diet

As we age, older people—and women especially—tend to start to lose muscle mass. And to combat it, we need to eat more protein than we did when we were younger, according to Kaiser Health News.

A 2020 study in The Journals of Gerontology found that, in addition to the loss of muscle, not getting enough protein can cause a decline in physical function (the ability to tackle the physical tasks of life, like cooking, changing clothes, taking stairs, etc.) and general quality of life.

To boost your protein intake, try eating more lean meats, eggs, Greek yogurt, beans and lentils. If you want to kill two birds with one stone, the Mediterranean diet is high in protein!

Implementing healthy diet changes after 50 was one of the best decisions I ever made. I feel better and more energized, I’m stronger and more toned—and I don’t feel like I’m missing out on anything. And it was easier than I thought it would be!